Labour 'too comfortable being too urban', Shadow Defra says 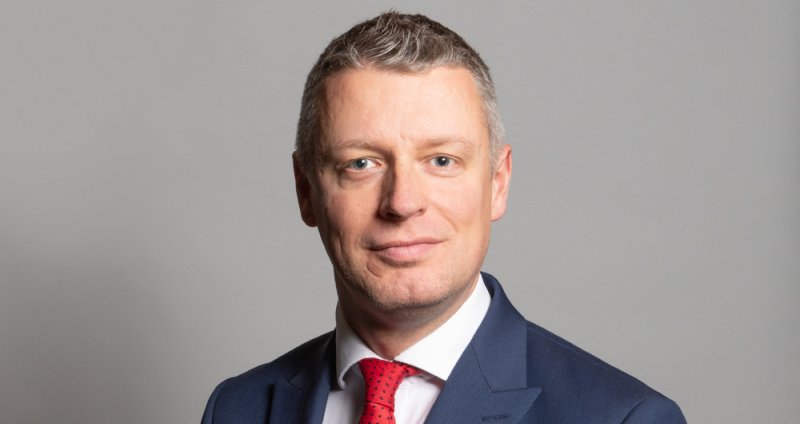 Shadow Defra Secretary Luke Pollard has admitted that the Labour Party has become 'too comfortable with being too urban'.

The MP for Plymouth Sutton and Devonport made the comments at this year’s Countryside Alliance’s fringe event at Labour Party conference in Brighton.

The event focused on Labour’s rural problem following the aftermath of the 2019 general election, which saw the party left with only 17 of 199 rural seats.

Mr Pollard, who has been Shadow Defra Secretary since 2019, acknowledged that Labour had 'become too comfortable with being too urban', promising the next manifesto would be the 'most rural positive manifesto since 1945'.

The party's latest comments follow Sir Keir Starmer's speech at the NFU Conference earlier this year, where he said that 'farming matters' to Labour and that it 'stands with' farmers and rural areas.

But the Countryside Alliance, which campaigns on rural issues, said the decline in rural Labour seats was 'nothing new' for the party.

James Legge, the group's director of public affairs, said: “It is a trajectory of decline since Labour held over 100 rural seats in 1997.

"After the 2015 election Labour’s Angela Eagle published a report called Labour’s Rural Problem, and after the 2017 election the Fabian Society published Labour Country.

"Both reports highlighted the growing disconnect between Labour and rural communities and that without winning rural seats Labour cannot win a general election.”

As part of Labour’s Rural England Policy Review - due to be published next year - all aspects of policy must now consider rural communities.

The party has also used the Brighton conference to announce that in government, there would be a rural minister in each government department.

Speaking at a separate event in Brighton, Shadow Defra Minister Daniel Zeichner MP echoed the need to listen to rural people and for a well-managed and regulated countryside.

There was acknowledgment of the work of rural people in environmental management and protection.

While the Countryside Alliance has welcomed the 'greater recognition' within Labour on the challenges it faces in rural areas, it warned their agenda must not centre on 'attacks' on farming, wildlife management and shooting.

Mr Legge said: “The proof of whether Labour are genuinely in listening mode will only be seen if the apparent greater openness at the top of the Party is reflected among its activists, MPs and most importantly in the policies it comes up with, and where its policy priorities lie.”