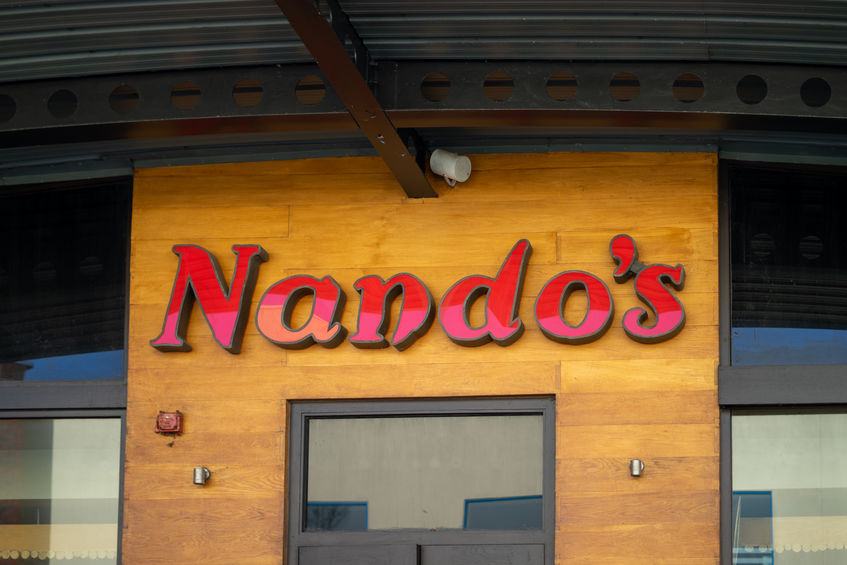 Nando's has vowed to never use chlorinated chicken in its restaurants as part of a raft of higher chicken welfare standards in the UK to be in place by 2026.

The high street chain has signed up to the Better Chicken Commitment, a set of standards that aim to improve the welfare of chickens.

The commitment means that by 2026 all the farms that supply Nando’s will move away from the use of fast-growing chicken breeds that suffer from welfare problems.

The chain's chickens will also have more space to move around, more natural light and enrichment such as straw bales to explore and peck, so they can behave more naturally.

While Nando's does not have plans to switch to free range chickens, the firm said it would never stock chlorinated chicken.

The chain joins Aldi and Waitrose in vowing to never stock chlorinated food.

Food products such as chlorine-washed chicken and hormone-pumped beef are permitted in the US, but banned in the UK due to EU regulations.

"We expect other major fast food brands to follow suit. Our #TheRealCheekyNandos campaign in 2019 showed that customers are increasingly aware of animal welfare issues and this result shows that companies are listening.

“We will continue to offer our support and expertise in how to make these changes and call on other companies to do the same.”