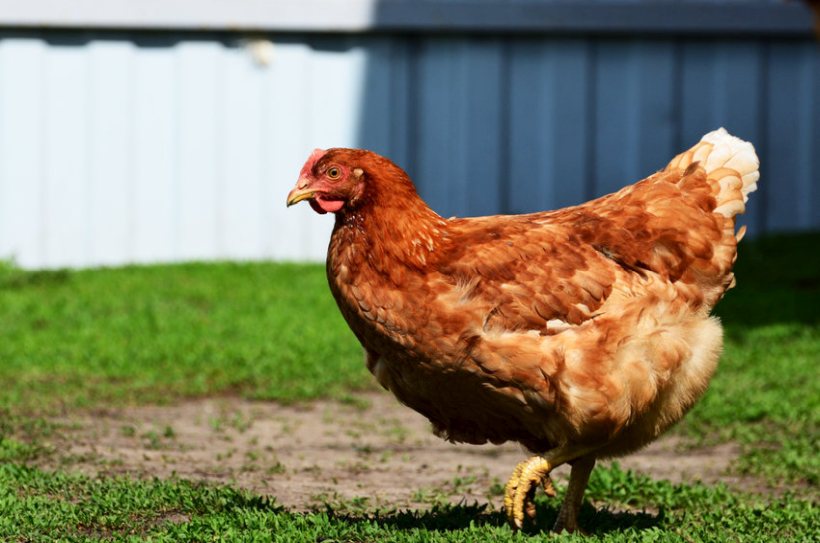 The new outbreak will be of renewed concern to the poultry sector, as it comes just days after Defra eased the UK's strict bird flu rules

Authorities have confirmed a new case of highly-pathogenic bird flu in Nottinghamshire, just days after the government relaxed the UK's strict biosecurity rules.

Avian influenza of the H5N1 subtype was confirmed on Saturday (7 May) in commercial poultry at a farm near Lowdham.

Defra said that a 3km Protection Zone and 10km Surveillance Zone had been put in place around the premises.

The fresh case will be of renewed concern to the poultry sector, as it comes just days after the government relaxed the UK's mandatory poultry housing order.

But late last month, Defra reduced the bird flu risk level for wild birds from 'very high' to 'high' and 'medium' to 'low' for poultry, where good biosecurity is applied.

In a joint statement, the UK's four chief veterinary officers said: “Whilst the lifting of the mandatory housing measures will be welcome news to bird keepers, scrupulous biosecurity remains the most critical form of defence to help keep your birds safe.

“It is thanks to the hard work of all bird keepers and vets, who have played their part in keeping flocks safe this winter, that we are in a position to take this action.

"However, the recent cases of avian influenza show that it’s vital that bird keepers remain vigilant for signs of disease and maintain stringent standards of biosecurity.”

In England alone, there has been 97 cases of bird flu, while Scotland and Wales have recorded eight and five cases respectively.