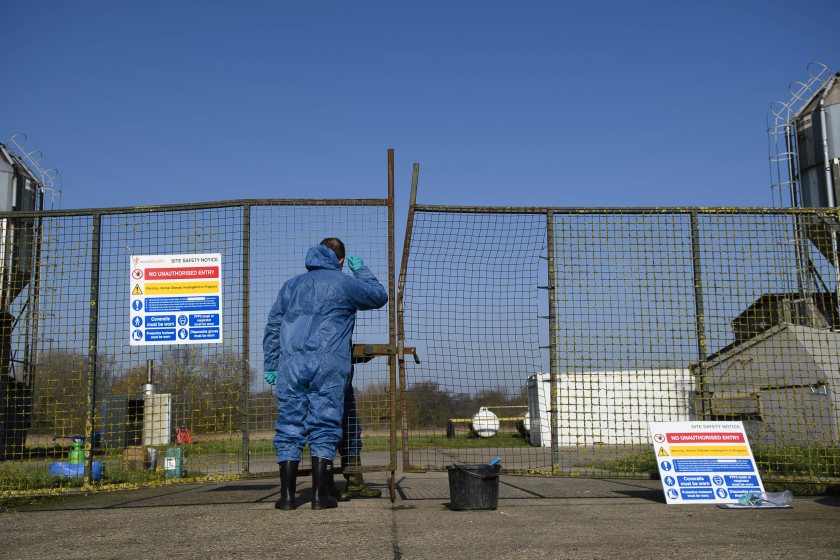 A new case of highly-pathogenic bird flu has been confirmed in captive birds in East Sussex, as the UK’s top scientists join forces to curb the country's worst ever outbreak of the virus.

Avian influenza of the H5N1 subtype was confirmed on Tuesday (21 June) at a premises near Guestling Green, Rother, East Sussex.

The latest discovery makes it England's 102nd case of the virus since the start of this year's avian influenza crisis, which began in late October 2021.

The disease was discovered in non-poultry captive birds, with all affected to be humanely culled, Defra said in an online update.

It comes as a major research consortium convened this week to help combat this winter's outbreak of avian flu, which has been the largest and longest ever in the UK.

The outbreak started earlier than previous years after the virus continued to circulate in Europe over summer 2021.

The consortium has been awarded £1.5 million of government funding to bolster research projects and develop new strategies to effectively tackle future outbreaks.

Earlier this month, RSPB Scotland said the outbreak had had an 'unprecedented impact' on wild birds, causing the loss of a third of the Solway barnacle geese population.