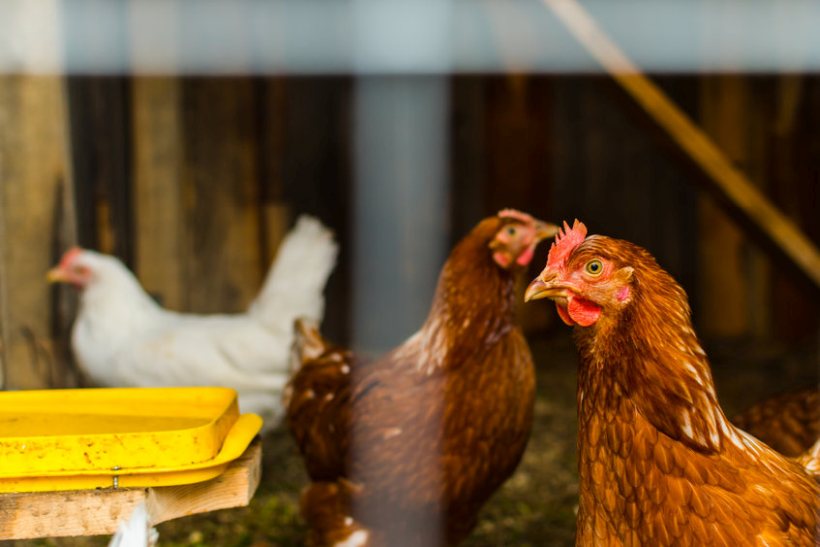 In England alone, there has been 98 cases of bird flu since the start of October 2021

A new case of highly pathogenic bird flu has been confirmed in Shropshire, making it England's 98th case of the virus since October 2021.

Avian influenza of the H5N1 subtype was confirmed on Wednesday (1 June) in poultry at a farm near Ludlow.

All birds on the infected premises will be humanely culled, and a 3km Protection Zone and 10km Surveillance Zone have been put in place around the site.

The new case will be of renewed concern to the poultry sector, as it comes just a few weeks after the government eased the UK's mandatory poultry housing order.

But in late April, Defra reduced the bird flu risk level for wild birds from 'very high' to 'high' and 'medium' to 'low' for poultry, where good biosecurity is applied.

In England alone, there has been 98 cases of bird flu since the start of October 2021, while Scotland and Wales have recorded eight and five cases respectively.