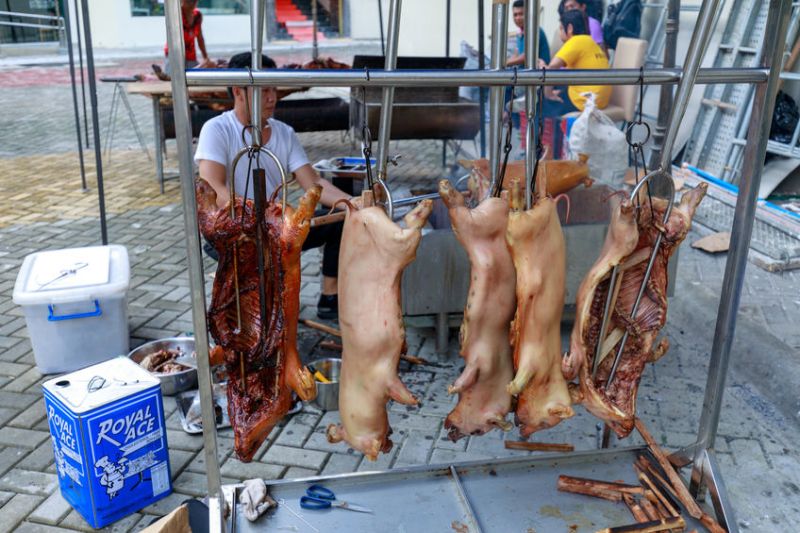 The Philippines is the tenth largest pork consumer in the world

The Philippines has culled thousands of pigs as it reports its first cases of African swine fever, a disease which has swept across large areas of Asia.

Authorities performed mass culls at farms in two of the country's northern provinces, near Manila.

Sixteen out of 20 blood samples sent to a UK-based laboratory tested positive for ASF. Further tests will go ahead.

Despite the news, the country's agriculture minister, William Dar, was adamant that the disease is not epidemic.

“We have never been in an epidemic, just to highlight that. We are responding to the increased number of deaths of pigs,” he said.

“The hog industry is one of the more critical industries in the country. Let us not allow it to be affected in a big way.

“Everything that has to be done by government with the help of the private sector is being done.”

The Philippines is the 10th largest pork consumer in the world, accounting for 60 percent of overall meat consumption in the country.

It is the world’s 8th biggest pork producer by volume and is worth around 260bn pesos (£4bn).

African swine fever poses no threat to human health but is fatal for pigs.

It has already spread widely across Asia, significantly affecting China and parts of Europe such as Slovakia and Bulgaria.

The growing threat of the disease follows an announcement by the UK government that it will spearhead a new campaign to educate the public on the risks of ASF.

The poster campaign warns holidaymakers of the risks around bringing contaminated pork products into the UK.

The head of the National Pig Association (NPA), Zoe Davies, recently warned of the dangers of the disease.