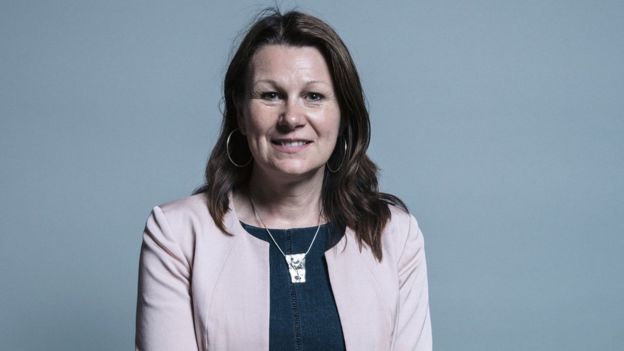 Shadow Defra secretary Sue Hayman has lost to the Tories in Workington as Boris Johnson's party is on course to secure a thumping majority.

Conservative Mark Jenkinson won the Cumbrian seat with a majority of 4,176 over the Labour incumbent.

Ms Hayman was the first member of Labour's frontbench to lose her seat in this election.

She was first appointed the shadow environment secretary by Labour leader Jeremy Corbyn back in 2017.

As shadow Defra secretary she proposed a ban on the live export of animals and an end to the badger cull.

She also planned to enshrine the principal of animal sentience in law, implement a review of animal testing and expanding affordable vet care for people on low incomes.

Ms Hayman, who supported remain in the EU referendum of 2016, has in the past stated the importance of the food and farming agenda to Brexit negotiations.

She said during the NFU's fringe debate at the 2017 Labour conference: “I don’t want the farm-to-fork industry to suffer as a result of the Brexit process.”

Ms Hayman also used her role to champion the rights of smaller farmers in the Brexit process.

“We have to make smaller farming more innovative, profitable and diversified to make it attractive to young.”

“I don’t want to see my hill farmers in Cumbria go under, that would be absolutely criminal,” she said.