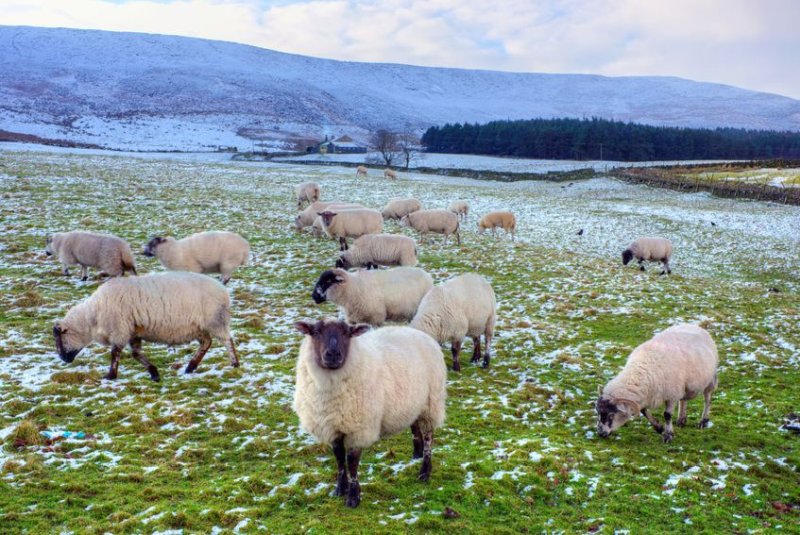 Livestock rustlers have stolen dozens of sheep from a farm in Argyll, with the theft thought to have taken place between October 2019 and early 2020.

Fifty-seven black faced wether sheep with a red paint mark on lower back of neck were stolen from the remote farm.

A Police Scotland statement read: "Did you witness or see anything untoward or note any suspicious vehicles near to the incident location?

It comes a few days after similar incidents in Cornwall and North Wales, where 23 cattle and 120 sheep were stolen respectively.

Elsewhere, an Ayrshire farmer made an urgent appeal to the public after a lamb was shot and killed by a group of men with an air rifle on Sunday 3 May.

The problem is widely recognised by government and the police, and insurers have reported that it’s the third most costly crime for the farming industry.