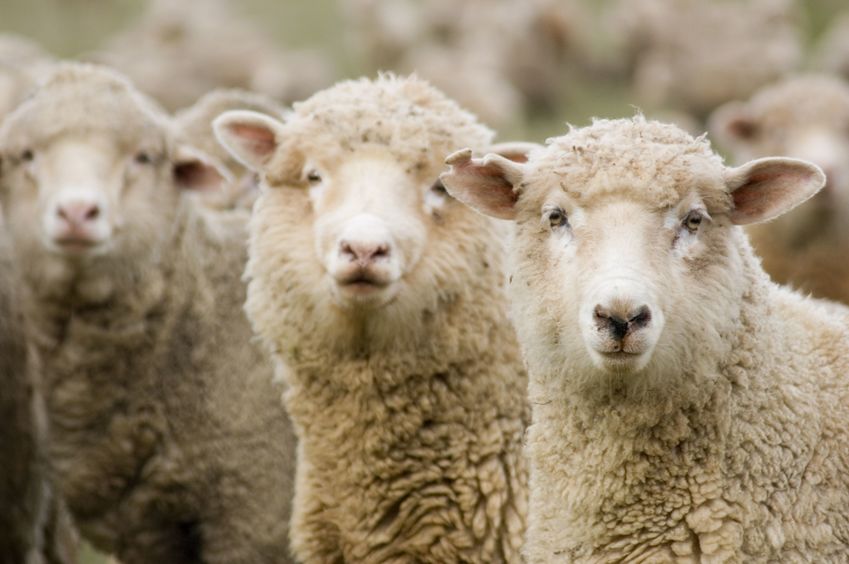 Most live exports could effectively be banned in the UK under new animal welfare proposals unveiled by the Conservative Party.

A consultation will be created to gather opinion on the controversial proposal, which will see livestock sent to the closest available abattoir.

The plan is included in a number of animal welfare proposals to be discussed at the party conference in Manchester this week.

Defra Secretary Theresa Villiers said: “We have a long tradition of protecting animals in this country, often many years before others follow. Leaving the EU allows us to take even bigger steps forward on this.

“The measures we are announcing today will protect our animals in our homes, in agriculture, and in the wild.

“I have campaigned for an end to live exports and what has been announced today will choke off this trade.”

The Prime Minister has in the past signalled his preparedness to ban the live exports of animals.

Boris Johnson said that after Brexit, the UK will be able to say it is “no longer possible to take live animals in great distress and confusion [for] very long distances.”

“One of the reasons I resigned from the Cabinet is because when you look at the detail of what is implied by the current Withdrawal Agreement, it would make it impossible for us to vary our laws on the live transport of animals.

“Some of them, by the way, go more or less from Scotland to Spain to Africa,” he said.

But some farming industry bodies have criticised proposals to ban most live exports.

The Farmers' Union of Wales (FUW) has previously said such a ban could cut off an “essential lifeline” for sheep farmers.

FUW President Glyn Roberts said it would be “short sighted” to introduce a ban, as tariffs on meat exports to the EU might be introduced.