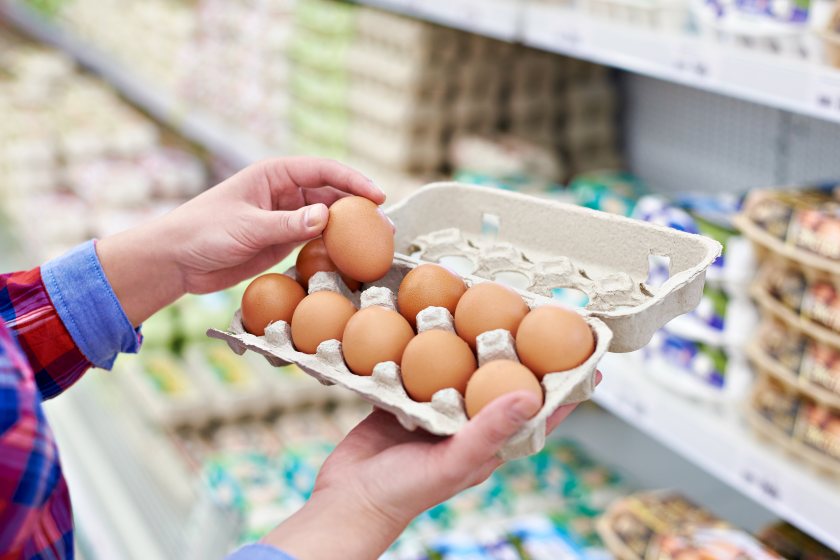 Free range eggs are back on supermarket shelves after being unavailable for over a month due to the UK's bird flu measures.

From Monday (2 May), consumers can once again purchase eggs from free range hens following a relaxation of government measures, which were introduced in November 2021.

The mandatory avian influenza housing order did not end on 21 March, the date which marked the end of the 16-week grace period for the marketing of free range eggs.

This meant that eggs from hens temporarily housed in barns for their welfare could no longer be marketed as free range.

Instead, eggs sold in retailers had a sticker or label on the packing describing them as 'barn eggs'.

Following the government's recent decision to relax the country's strict biosecurity measures, free-range eggs are now back on supermarket shelves.

In a joint statement, the four chief veterinary officers said: “Whilst the lifting of the mandatory housing measures will be welcome news to bird keepers, scrupulous biosecurity remains the most critical form of defence to help keep your birds safe.

“It is thanks to the hard work of all bird keepers and vets, who have played their part in keeping flocks safe this winter, that we are in a position to take this action.

"However, the recent cases of avian influenza show that it’s vital that bird keepers remain vigilant for signs of disease and maintain stringent standards of biosecurity.”

In December, Defra Secretary George Eustice said the UK was seeing its 'worst ever' outbreak of the virus.

In England alone, there has been 96 cases, while Scotland and Wales have recorded eight and five cases respectively.

NFU poultry board chair James Mottershead welcomed the relaxation of the UK's bird flu rules, calling it a 'great relief' for the sector.

“While the threat has reduced, it is still incredibly important that everyone who keeps birds remains vigilant and continues to follow enhanced biosecurity measures.

"This is crucial whether you are a commercial farmer with thousands of birds or a backyard keeper with one hen in the garden.”