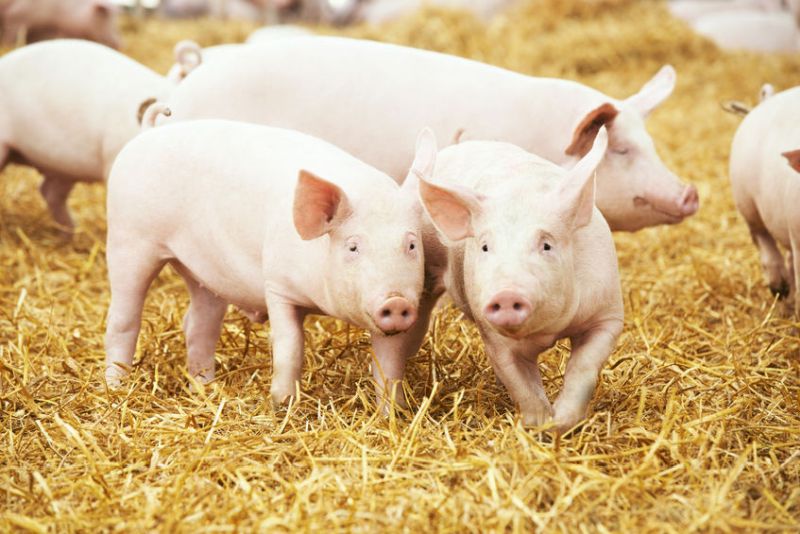 A major sausage producer has claimed the UK's pork supply is under threat due to the ongoing African swine fever crisis affecting China.

Growing demand for the meat due to the country's disease situation, which has caused the loss of millions of pigs, is in turn creating a shortage of British pork.

Such a significant demand for the meat has substantially increased exports of pork from the European Union, including the UK.

He added that UK pork processors are having to fork out inflated prices for supplies, which he said is likely to lead to retailer price hikes.

Mr Keeble has also launched the ‘Save Our Sausage’ campaign to highlight the issue.

“The reality is that this is a problem that will be here for at least a year. We are not only hostage to China organising a huge restock of its herds but there’s a very real chance swine flu could come to Europe and the UK as well.”

The supply crisis has triggered the Yorkshire-based company to look to other routes, such as diversification and to increase exports to countries such as the US, Australia and EU.

The UK pig industry has called for a more robust approach from Defra as the farming minister admitted an outbreak of African swine fever is 'likely within a year'.