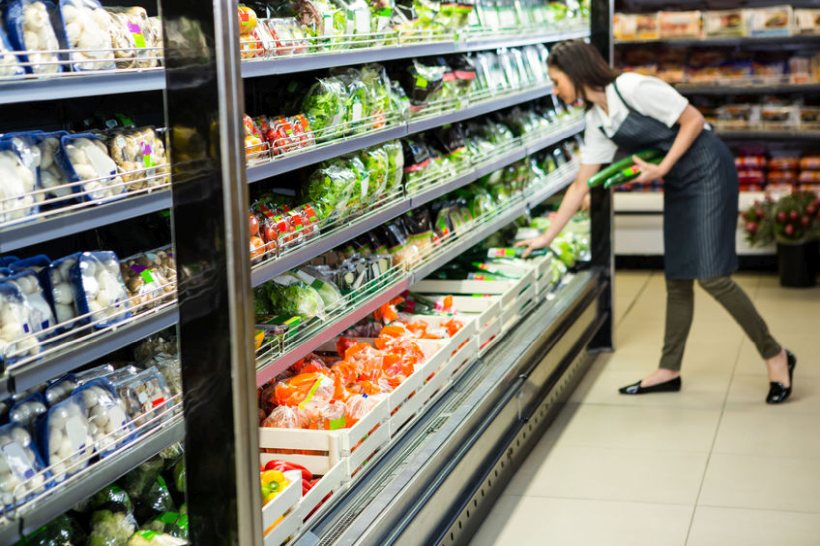 The proposal would show consumers how their food was produced, and to which standards

The RSPCA has called on the government to guarantee mandatory labelling so the British public know exactly how their food is produced.

As MPs rejected an Agriculture Bill amendment to stop lower-standard imports, the charity said alternative measures must now be adopted to deliver the government's manifesto commitment of upholding UK standards.

The RSPCA has frequently called on lower standard imports such as eggs from hens kept in battery cages and chlorine washed chicken to be prohibited in trade deals.

Mandatory labelling on food, which highlighted how that product was produced, is one measure which could be introduced, the organisation said.

Food marked as being produced in the UK, showing that it was made exclusively by British farmers, has been suggested by other industry groups.

The Countryside Alliance is pushing for 'proper British' labelling, as such a move would 'ensure a level playing field for hard working farmers' after Brexit.

The NFU has also called for 'clear and unambiguous' labelling on food products to allow shoppers to make more informed choices.

According to a 2017 survey by NFU Scotland, consumers often struggled to identify where meat was produced due to a lack of transparency.

RSPCA Chief Executive Chris Sherwood said: “If the government is serious in its promises to the public it must guarantee mandatory labelling so British consumers know exactly how their food is produced.

"By rejecting legislation that would have stopped lower welfare imports, the government has once again failed to make good its manifesto promise not to sell out the UK’s animal welfare for a quick trade deal."

Mr Sherwood said Monday's vote showed disregard for the British public, 83% of whom said they did not want lower standard imports coming in from the US.

He said a tariff system must also be introduced, which would make it unviable to import food produced to lower standards.

“The decision of MPs to vote down a crucial amendment which would have stopped lower welfare imports from being allowed into the UK is the strongest signal yet that the government wants to leave the door open to deals."

MPs voted by 332 votes to 279 not to accept the Lords amendment which would have banned imports produced to lower standards from being allowed into the UK.