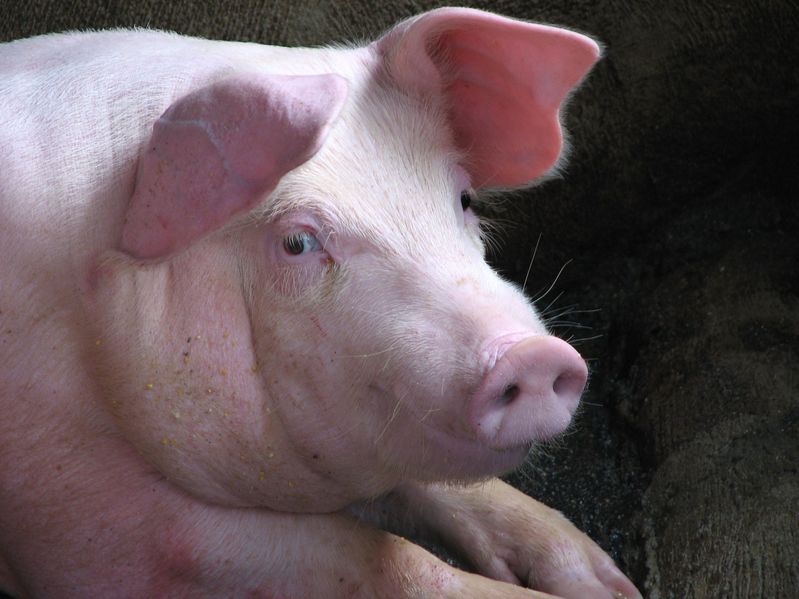 The Conservatives have appeared to have dropped a pledge to ban farrowing crates following industry concerns (Photo: NPA)

The Conservatives have dropped a pledge to outlaw farrowing crates after pig producers highlighted the animal welfare and economic consequences a ban would have had.

The party's manifesto, launched on 24 November, did not include a pledge to ban crates or 'cages', despite Boris Johnson saying in the past that he would outlaw them post-Brexit.

It comes as the National Pig Association (NPA) undertook a lobbying campaign in response to the ‘End the Cage Age’ campaign, led by Compassion in World Farming.

Concerned farmers wrote to their local MPs and explained the animal welfare and economic realities of banning farrowing crates.

NPA senior policy adviser Ed Barker said: “While this does not mean the issue has gone away, we welcome the fact that a ban on farrowing crates has not been included as a manifesto pledge, given the strong focus on the topic recently.

“We would like to thank all members who have written to their MPs – we believe that the volume of letters from constituents and the sound, logical arguments put forward have focused minds and made the party realise how damaging a ban would be.”

They highlighted the economic costs to pig production, resulting, inevitably, in an increase in pigmeat imports from countries where crates were still in use.

“Rather than a ban, we want the government and supply chain to support producers who want to explore alternative methods on a voluntary basis,” Mr Barker added.

Defra’s draft Pig Welfare Code, published in September, spelled out the government’s intention to move away from farrowing crates in future, although it did not set out timescales or go into detail on the conditions that would be attached.

Both the Labour and Liberal Democrat general election manifestos did not include a pledge to ban farrowing crates.

However, a Labour animal welfare manifesto published earlier this year included a pledge to introduce ‘a phased ban on sow farrowing crates with a reasonable phase out period, replacing with safe, free-farrowing systems’.

Farmers would be supported in moving to free farrowing systems by farm support payments for a transition period, the document said.