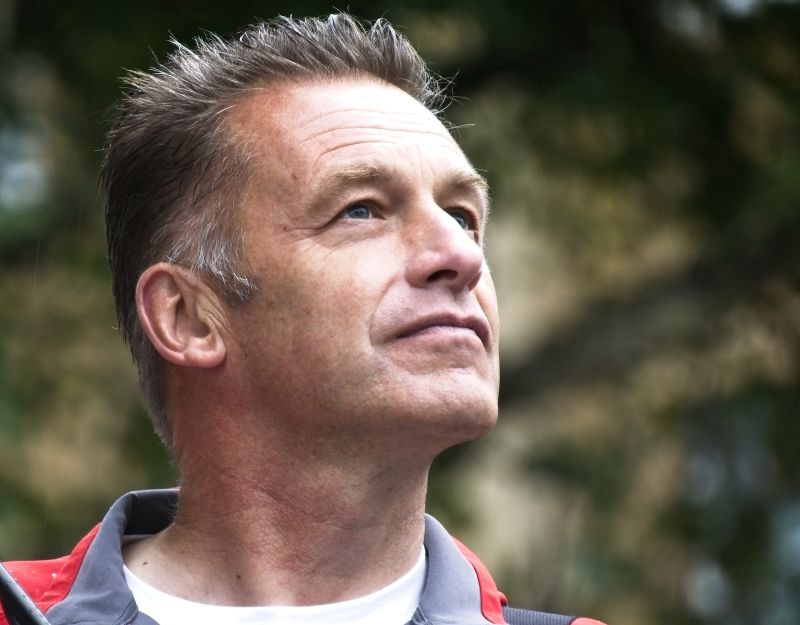 BBC wildlife presenter Chris Packham has taken to Twitter to criticise the herbicide glyphosate by urging people to sign a petition to ban it.

The 55-year-old presenter of Springwatch posted a link to the online 'Stop Glyphosate' petition on his Twitter account.

He told his large online following: “We could get toxic glyphosate banned but only if we act together. Sign now.” 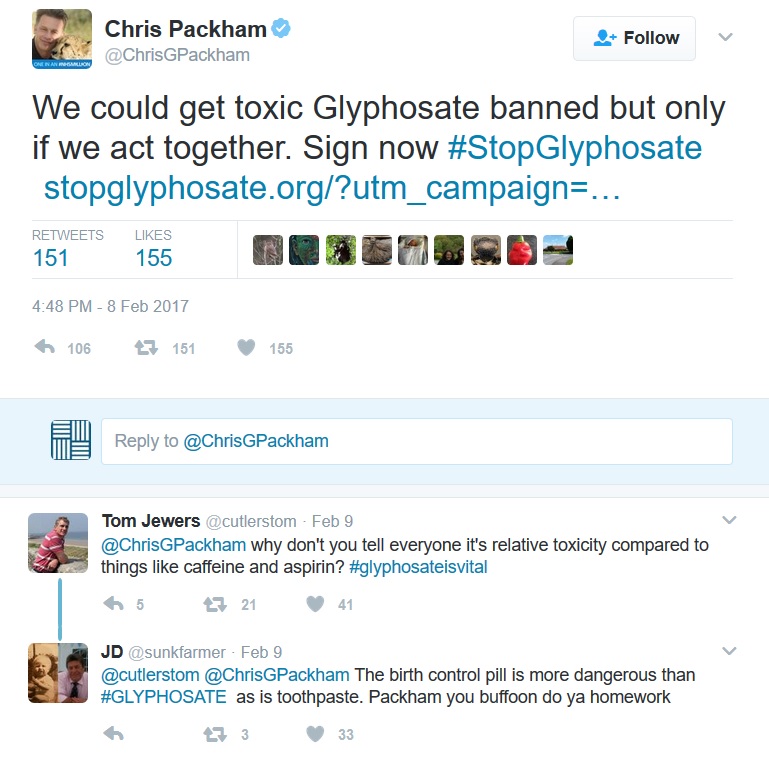 He also said: “Rather than industry propaganda here is a little actual science about the potential dangers of Glyphosate”, he then posted a link to an open access journal entitled 'Concerns over use of glyphosate-based herbicides and risks associated with exposures: a consensus statement'

It is not the first time Mr Packham has caused controversy with farmers.

Last month, the BBC presenter was made to apologise after he posted a tweet suggesting lapwings were being shot by farmers.

The National Farmers Union (NFU) has been calling on its members to get involved in the debate by writing to their MP and MEP to outline the importance of glyphosate on their farms.

They say that by using social media to show why glyphosate is vital to their business, the less chance the pesticide has of being banned.

On Twitter, the NFU posted: “Regulatory bodies around the world have concluded #glyphosate is safe.”

Glyphosate is coming up to potential re-authorisation by 31 December 2017, when the European Commission decides its fate.

Glyphosate is the key ingredient in Monsanto’s herbicide and top-selling weedkiller Roundup.