Clocks go back on Sunday, but what do farmers think of it? 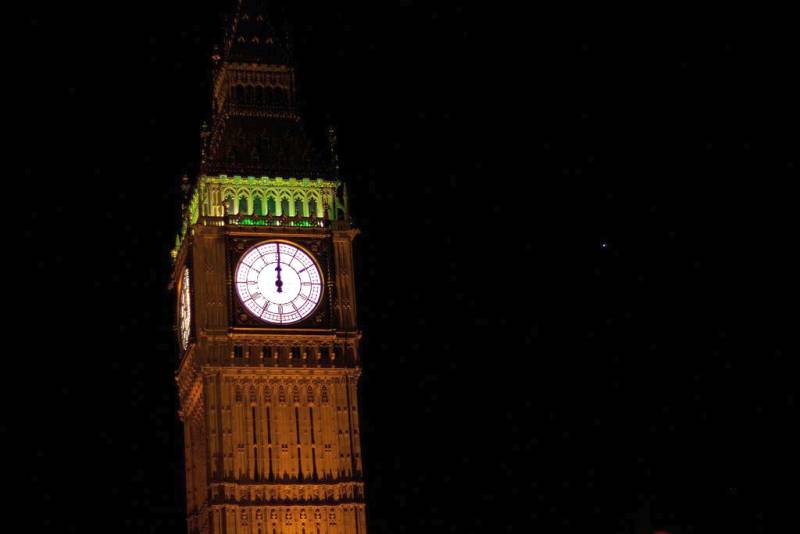 For some, although not for many farmers, it means an extra hour’s sleep in bed

Britain is preparing to gain an extra hour under the duvet this weekend as the clocks are set to go back by one hour, but what is the farming industry's view on it?

The clocks go back at 2am on Sunday (29 October) and British Summer Time (BST) comes to an end.

Changing the clocks began over 100 years ago after the Government passed the Summer Time Act in 1916, during the First World War.

For some, although probably not for many farmers, it means an extra hour’s sleep in bed.

The change gave farmers an extra hour of sunlight to work, in order to make the agricultural sector more productive in order to boost the crippled British economy during WWI.

But while farmers might not get the lie-in, they have nonetheless often been seen as staunch supporters of the winter setback.

Not quite, according to the National Farmers' Union (NFU), which often tests farmer opinion on the matter.

NFU director of strategy Martin Haworth said: “The NFU of England and Wales has no strong views on whether we should or should not put the clocks back.

“The last time we tested opinion among our members there was a narrow majority in favour of lighter evenings.

“Whether an extra hour’s daylight would be more beneficial in the morning or the evening depends very much on the work pattern on each individual farm.

“If a firm proposal was made to put the clocks forward, in order to reduce road accidents, for example, or reduce energy consumption, we would need to consult our members - but at this stage we are keeping an open mind.”